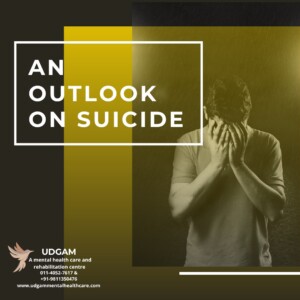 The fourth leading cause of death in young adults, suicide is a global phenomenon. People across lifespans are at risk.  More than 7 lakh people die every year. Suicide is harm caused by the self with the intention to die.

Popular opinion is that suicide takes just one moment to be successful and many failed attempts. Yet there is a tendency in people to believe that suicide is a moment's lapse, in judgment, whereas in most cases it is a well-established plan.

Many individuals initially have suicidal thoughts, where they think they want to die, for reasons they feel are justified. Then comes planning and attempting, where they decide how they are going to do it, where and when, and then actually trying it.

When talking about suicide, psychologists focus on the different degrees of ideation and attempt to understand what level of intensity is required for the intervention.

There are many proposed theories but the most popular levels are

Suicide has always been one of the most preventable deaths in our country, yet it is not prevented enough. Why? There is a huge gap in need of the individual and the help they receive, so much so that once they decide to end their life, they get next to no encouragement to keep on living.

In most cases in our country, poor mental health is not the primary factor that leads to suicidal thoughts. Poor mental health is developed due to the economic and romantic troubles of an individual, which leads to the development of suicidal ideation. Recent news showed that farmers, students, housewives, and small businessmen have been victims of suicide. Daily wage earners and housewives are charting at the top with family problems, illness, and addictions being the major causes.

2021 has recorded the highest rate of suicide since 1967. With 120 deaths per million population, the pandemic has shown a harsh effect on the mental health of individuals. In the 2021 Census India saw an increase in deaths in the states of Maharashtra and Tamilnadu etc.

That is a question that has no answer, nothing and everything can generate suicidal thoughts. Triggers are different for everyone. Each person goes through a situation that is subjective to them. The thoughts are generated by the situation, the meaning and hopelessness come from the individuals and lack of awareness comes from the community. While we encourage an individual to seek help, we also encourage communities to get better aware of the situations faced by a lot of people, which leads to hopelessness in their lives.

Awareness is seen as an important factor in preventing suicide, but is aware the same as education? The statistics of the 2021 census say that

4.6% were graduates and above.

There is a visible disparity when we talk of suicide prevention, but reality also shows that we are still behind in achieving the average world literacy rate. But awareness can move beyond education, everyone

listens to the radio, or lives in a community, and spreading the word in such communities can be of great help.

Suicide as a criminal offense?

India until recently defined suicide as a criminal offense. So there is a notion that suicide is something to keep hidden, not to talk about, can lead to disgrace in the family, or that person is weak. In 2017 the Mental Healthcare Act's section 115(1) said that unless proven otherwise, any individual who attempts suicide will be seen as undergoing stress and should receive medical intervention and not be punished in front of the court. This 2017 Act placed a lot of value on the preventability of suicide and access to help and led to massive development in awareness campaigns and the training of professionals to help work with poor mental health and suicide cases.

Helping someone as a friend

It is not easy to help a person with suicidal ideation, and even more difficult to convince them otherwise. What you can do to help is:

Don't leave them alone, and don't help them alone either, your health and that person's life are equally important. But remember, help a friend out, but entrust their treatment to a professional only. To learn more about suicide prevention and other topics please stay tuned to our website. 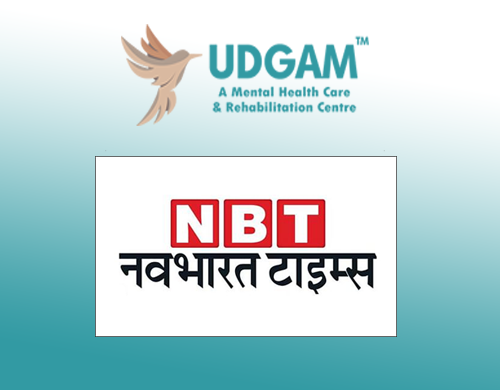 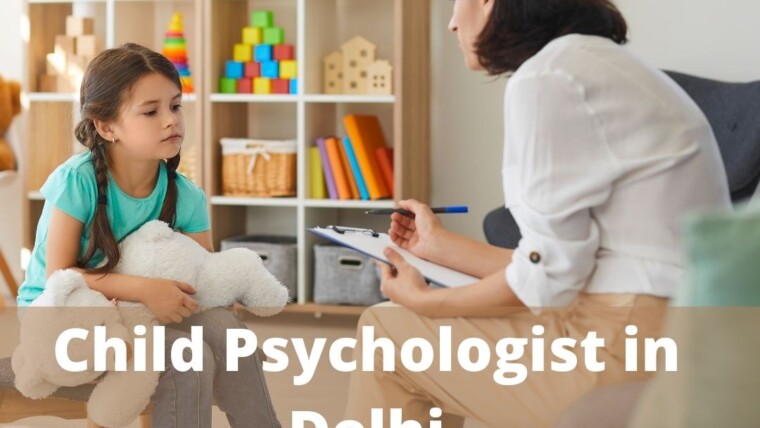