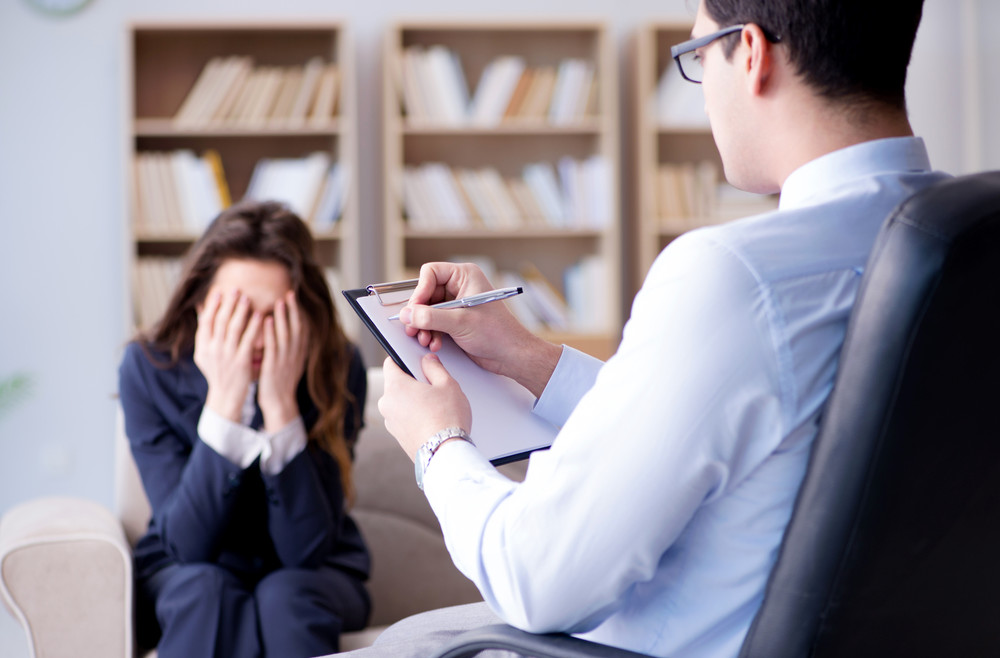 What is psychiatry and who is Psychiatrist?

Psychiatry is a medical branch who deals with mental health issues. Psychiatry has a long journey from the ancient Ayurveda to modern medical science. As much as this subject was made untouchable, discarded, unavailed, and stigmatized in history, in this modern era it is going to be more demanding and necessary subject. People started to understand the importance of mental health wellness, and even WHO has accepted that without mental well-being health of a person is health has no meaning.

How Psychiatrist is different from Psychologist?

Psychiatrists are trained and specialized medical doctors in psychiatry, psychologists are not doctor but they are expert in clinical psychology. Psychiatrists prescribe medication like other medical specialists; psychologists do only counseling and assessments. Psychologists focus on providing psychotherapy (talk therapy) to help patients.

What is the approach of treatment? Is they are following the old practice or modern treatment?

In this era of nanotechnology medical sciences has progressed unexpectedly, whether it is diagnostic, therapeutic or preventive. Particularly in Psychiatry this development has touched the sky. In 8th decade, the psychotropic  medicines had lots of side effects but now a days medicines works on specific receptors and the has very limited side effects. People has perception about psychotropic medicines that it is dependent, addicting, people remain sedated whole days, it makes people insane etc, but fact is very different now a days. Except few antipsychotics, with proper guidance of a psychiatrist one can continue this medicine without affecting his/ her professional, personal, family or social life. Apart from advancement of medicinal technology magnetic therapy, modified ECT instead of conventional one, improved brain surgery also came in practice for treating mental illness.

We, at udgam practice, both the traditional psychoanalytic approach and advanced psychiatric technology to treat patients.  We have rTMS, TCDS, Modified ECT services like modern services for our patients.

What kind of diseases psychiatrists treat?

Are psychiatric problems curable or treatable?

There are varieties of psychiatric illness which is curable and some of them are treatable. Like other medical illness, be it Diabetes, Hypertension, Thyroid, Or Skin disease, a continuous medicine is required to control few psychiatric illness.  Relapses of symptoms are also very common in psychiatric illness like OCD, Bipolar illness, addiction, psychosis etc. Relapses of mental illness is related to seasonal changes, stressors, sleep deficiency, medicine discontinuation, or nature of illness itself. We should take care of patients and take regular visits to Psychiatrist.

What is the status of psychiatry in India?

In countries like India Psychiatry is still in its childhood phase. The acceptance about mental illness among people is still very low. Generally Indians are not psychological minded and don't accept the concept of mental health and its wellness. People have religious and spiritual beliefs and they consider it as reason for mental illness. And they go to religious gurus, faith healers. There is also lack of mental health professionals, number of Psychiatrist, psychologist in India. Legal support, involvement of NGO, government, public systems is still in infancy stage. At present in India about 4000 psychiatrist are available to take care of 130 crore population, which is very low in comparison to western developed countries. Still rural areas have not psychiatric or other mental health professionals.

What udgam provide for psychiatric patients?