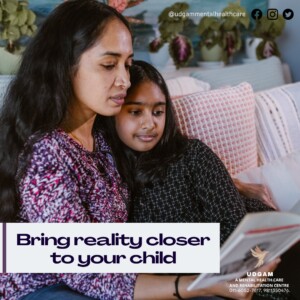 Bring Reality Closer to Your Child

As parents, we want to do everything in our power to protect our children. And while physical protection and mental protection are different, we often club the two concepts together.

During the beginning of the last century, parenting was a bit different than what we know now. Children were exposed to a lot of harsh realities way earlier than what we now think necessary. Was that parenting style good or bad? Well, we can’t say, because each child is affected differently. Some benefit from early experiences while some don’t.

The gift that we have today, as new-generation parents, is not the technology, it is the time. The time we find essential to give towards rearing children, to care for them and uplift them. We have multiple sources to learn from, and better health choices.

Yet our children have started to let go of the strength that helps them be a part of the real world. Why is that? Is it because they are coddled too much? or is there no danger in our current lives?

It is neither of those things, there is enough danger and enough safety in our community, but what does lack is the introduction a child has to the real world. We do not mean that you put them out on the street to get a taste of the real world. We ask that you teach your children that the world is equally ugly as it is beautiful. And for that, you don’t need to create scenarios, but you can use the daily events to teach them and help them express their opinions. Some relatively safer events that you can use are

Classroom Politics: there are a lot of incidents within the child’s classroom that can be an eye-opener. Who did what and why? What sort of explanation they gave, and what did you think about it? Questions like these can inspire children to think more and develop their points of view. The incidence can be related to them, or another individual. While you teach them expression, also teach them restraint.

Mr. A was worried about the lack of socializing skills in his child. He asked for daily updates from his teacher and came to know that his child was being segregated because of cultural differences. Mr. A gave his kid different food from what other kids had in their lunch boxes, his kid spoke with an accent and had poor knowledge of current events. So, the child thought it best not to try and get closer to his classmates. Although no physical bullying was involved, Mr. A felt that his child was suffering from poor self-image and a lack of connection with others. From then on, Mr. A started talking to his child about his school and prompted the kid to formulate alternative reasons for his classmate’s behavior that don’t impact his self-image. Over time, this discussion helped the kid build up his confidence, overcome the social gap, and attempt to make friends.

News Discussions: for slightly older children, discussing country politics is also a good way to engage them in developing opinions on their state of being. Parents need to respect their child’s differing opinions to teach them to do the same. Apart from politics, news about recent developments or disasters is a crucial way for them to imagine the world out there, not as an abstract concept but as part of their realities. A young mind is impressionable, but it is also capable of finding better routes to achieve goals. So, while we worry about tainting their view of the world, these kids are already losing the spark that can ignite their future, a chance to find a passion, beyond that of ordinary jobs.

Family Events: the younger they are, the poorer their involvement in decision-making. We tend to keep our children away from crucial family matters, to protect their image of a happy household, which is necessary for their development. But children are smarter than you know, they sense discord, but are too young to understand the reasons. Discussing the reasons with them is necessary because if you wait for them to get stressed before telling them of any recent developments, it is likely that the child will not get the logic behind it and work purely on emotional response.

Mrs. P has been worried about her daughter, who is staying locked up in her room, not joining family outings, and throwing tantrums every time they go out. The situation got so worse that she screamed whenever her parents tried to ask her what was wrong or prompt her too much. Over time Mrs. P realized that her daughter had no idea why they shifted houses. For that child over a few days, she was made to leave everything she loves behind(friends, pets, school, etc.) and she started to believe that it was her fault that this happened. Then Mrs. P realized the importance of discussing family plans with children because even if they had the least decision-making power, they are the ones most affected by changes.

These are just some points where parents can begin their journey towards bringing reality closer for their children, making them independent thinkers and respectful of varied opinions. The examples given are from real-life cases, which were seen during our parent training sessions. These parents realized that something was missing and rushed to learn what it was. At Udgam we are mindful of individual difficulties, and characteristics, and work towards tailoring the sessions to suit your needs. Stay tuned to our website and socials to learn more. 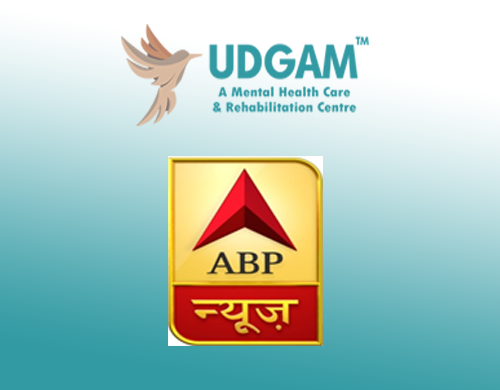 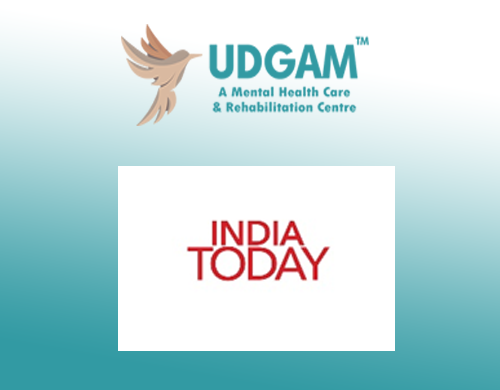