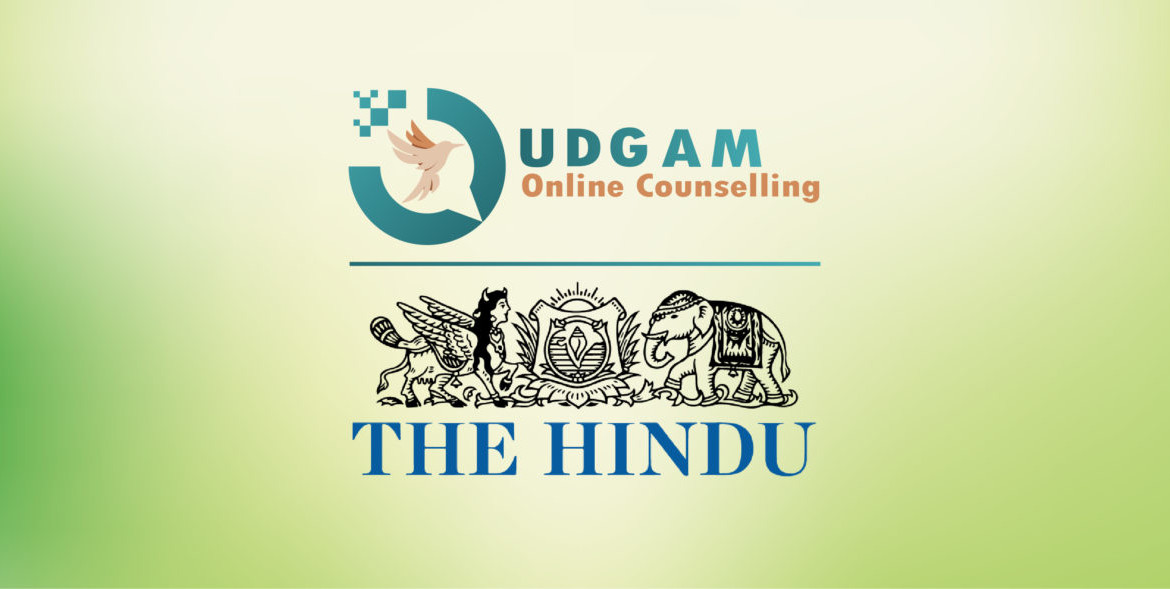 If left untreated, one in four people suffering from schizophrenia may end up committing suicide, said psychiatrists on the eve of World Schizophrenia Day, which is observed on May 24.

Nearly 90% of people with untreated schizophrenia live in developing countries, including India.

“Suicide is a major cause of death among patients with schizophrenia and about 25% of untreated patients can die by suicide,” said Manu Tiwari, senior psychiatrist at Fortis Healthcare.

In a survey of families living with, and caring for, a schizophrenic, it was observed that frequency of critical comments, hostility, and emotional over-involvement were high, said Dr. Tiwari.

“It includes environmental as well as genetic causes. But it is very important to receive proper treatment as soon as possible. It is a myth that schizophrenia cannot be treated,” he said, adding that there is still a lot of stigma associated with people suffering from severe mental illnesses such as schizophrenia.

“If a person is diagnosed with schizophrenia, the family tries to hide the person from society. The patients are not taken out for family functions or are kept behind closed doors when there are guests. This affects the patient negatively,” he added.

“It is a very serious illness but its treatment is becoming progressively better with the help of research,” said Nimesh G. Desai, director of Institute of Human Behaviour and Applied Sciences (IHBAS), Delhi.

He, however, warned that the Mental Healthcare Act, 2017, which is to be implemented from next month, could end up making a legal framework of mental illnesses, such as schizophrenia, more complicated.

“Under such circumstances, it also becomes imperative to take into account human rights of the patients,” he added. 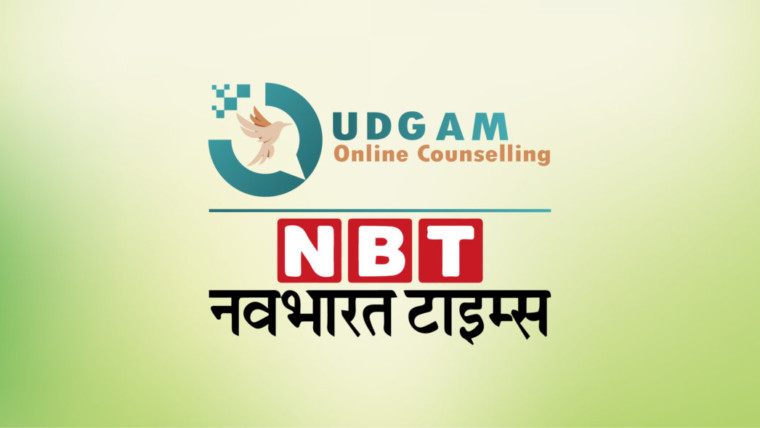 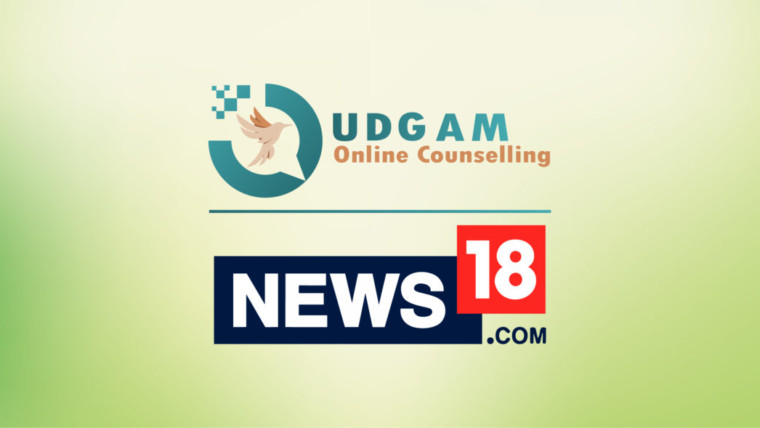